Steven Spurrier, Who Upended Wine World With a Tasting, Dies at 79 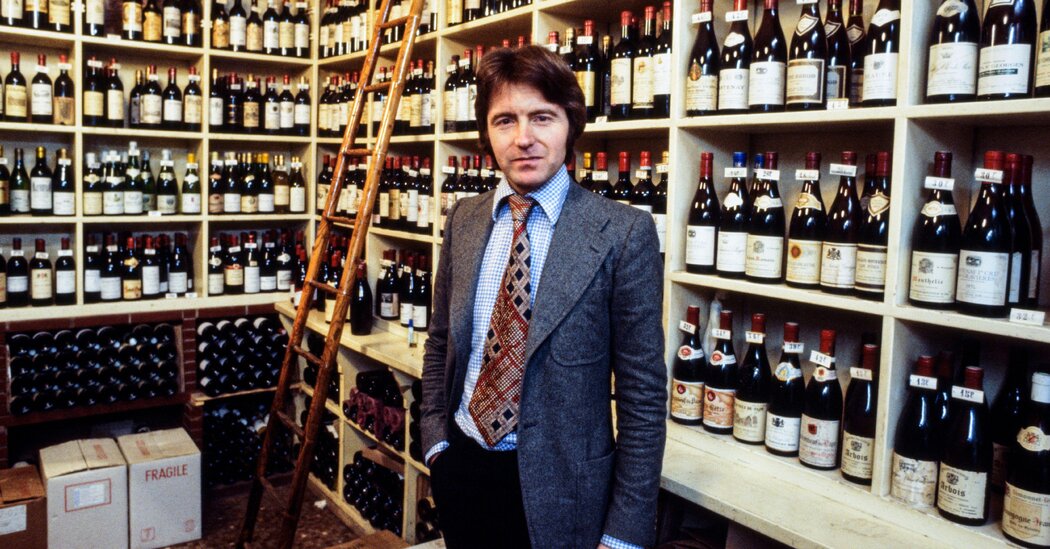 The world was paying little attention on May 24, 1976, when a small wine tasting was held in Paris at the Intercontinental Hotel. But the echoes of that tasting, later called the Judgment of Paris, have resounded for decades. The instigator, Steven Spurrier, an Englishman who owned a wine shop and wine school in Paris, had set up a blind tasting of 20 wines — 10 white and 10 red — for nine French judges, including some of the top names in the French wine and food establishment. Of the whites, all made from the chardonnay grape, six were from California, four from Burgundy. The reds, all made largely or entirely from cabernet sauvignon, included six from California and four from Bordeaux. It was hardly thought to be a fair fight. As has been recounted countless times, the judges were thoroughly convinced that California wines were inferior.
Source