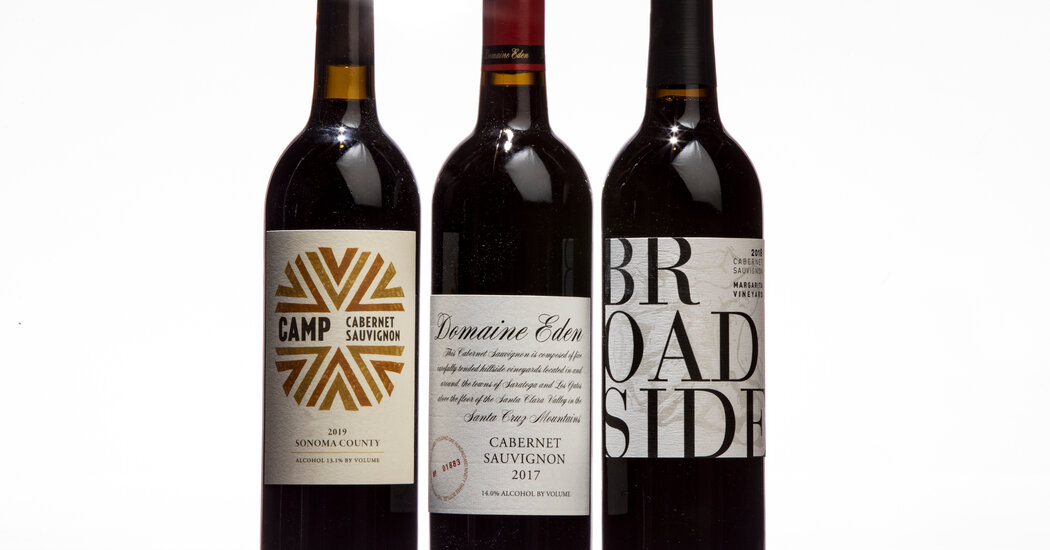 If Americans know one thing about wine, they know this: Napa Valley makes cabernet sauvignon. They know it so well that many Americans simply assume that all cabernet sauvignon comes from Napa Valley. Paul Draper, the longtime head of Ridge Vineyards, which makes Monte Bello, perhaps the greatest American cabernet, once joked to me that people were surprised to learn that Monte Bello was not from Napa. It comes from the Santa Cruz Mountains. Actually, a lot of California cabernet sauvignons don’t come from Napa Valley. Many supermarket cabernets come from the Central Valley, where industrialized farming has been scaled up to produce wine very cheaply. Much better cabernets come from elsewhere in the state. Of the roughly 95,000 acres of cabernet in California, according to the United States Agriculture Department, only about 22,000 acres are in Napa. That’s a sizable percentage, but it means an awful lot of cabernet is farmed elsewhere, including almost 13,000 acres in Sonoma. This month, we’re going to try three cabernet sauvignons from outside of Napa Valley. The three bottles I suggest are:Broadside Paso Robles Margarita Vineyard Cabernet Sauvignon 2018 $18Camp Sonoma County Cabernet Sauvignon 2019 $22
Source