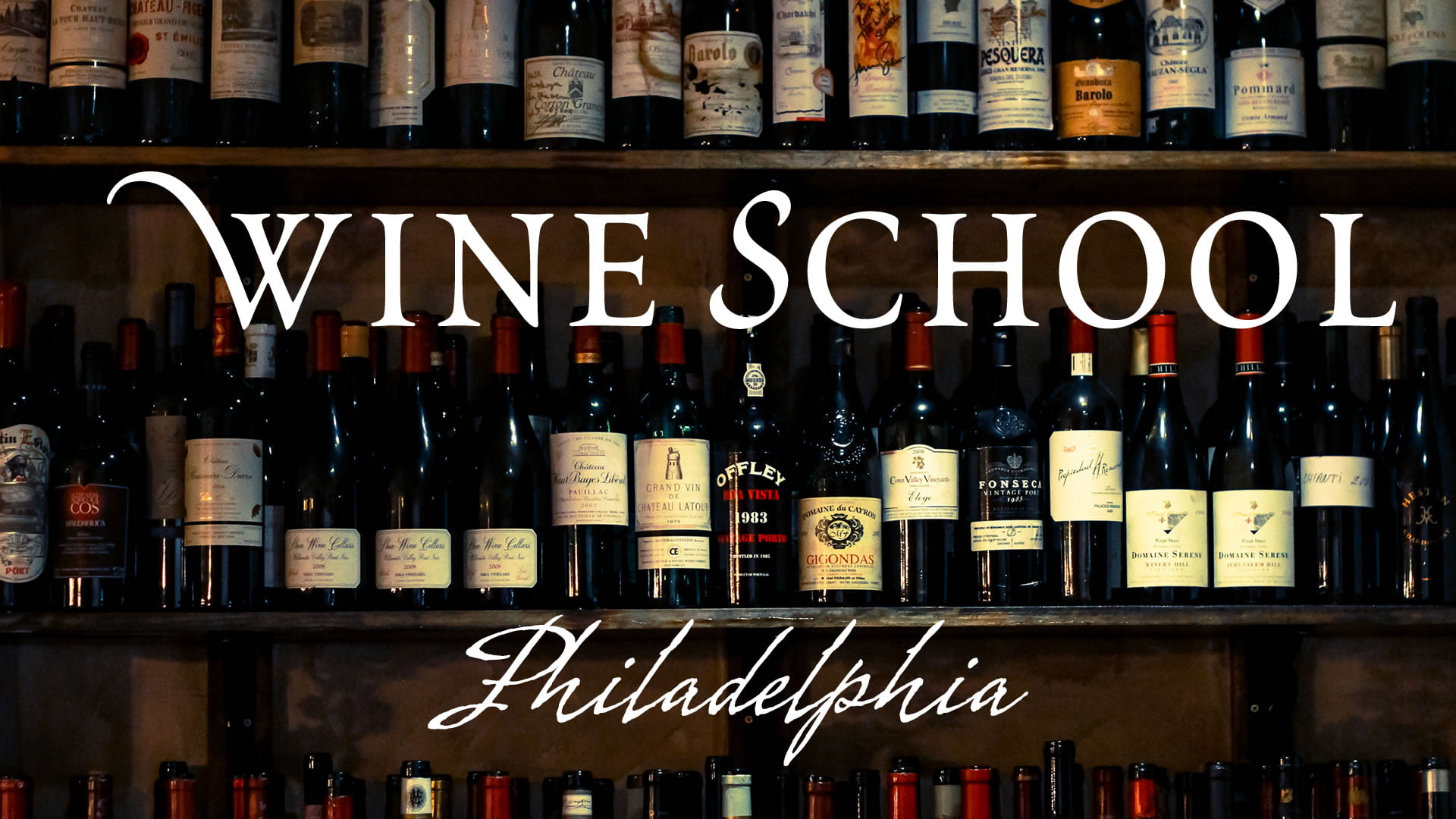 Why do I do this to myself? Why do I ask sommeliers this question? Invariably, I get one of the following three answers. Each time, a little part of my soul dies. The Captain Obvious Answer Captain Obnoxious would say wine is the byproduct of yeast devouring the fructose in grapes. Technically, this is correct. But so is saying beer is the end result of maltose fermentation. It makes you sound smart without actually having to be intelligent. Wine is 85% water, and it has an average of 12% alcohol. This means water and alcohol comprise around 97% of any bottle of wine; the rest is the best part: acids, sugars, pigments, and plant matter that give the wine its color, taste, texture, and luscious aroma. Ca[taom Obnoxious, Wine Snob The Dr. Imma Snoots Answer You can see the pottery emblazoned with pithy quotes in their kitchen. They love the poetry of wine and will tell you how they visited Italy when they were only 20 years old. Humanity and wine are deeply entwined, they say. Did you know that wine’s evolution, both as an alcoholic drink and a cultural asset, goes back thousands of years? Yes, Dr. Imma. We know We make wine with grapes, but not all grapes make wine. Only grapes from the Vitis Vinifera family are suitable for making what Galileo called “sunlight, held together by water.” Dr. Imma Snoots The Boring (But Accurate) Story What is wine? Wine is many things. It’s an agricultural product, part of our history, an integral column of our society, and, for wine lovers, a lifestyle. Let me give you a short explainer. The Professor of Wonksville Vitis Vinifera vines evolved in the Caucasus, an area between the Black Sea and the Caspian Sea. People in the region have been making wine with these grapes for 8000 years. It wasn’t long before merchant civilizations like the Phoenicians found value in the spirited liquid and spread it around the Mediterranean basin. Greeks knew about wine and took it all over Europe; Romans did too, to a greater extent. Vinifera vines soon populated the known world and adapted to the continent’s distinct climates with time. European Origins The vine’s natural adaptation to new altitudes and weather resulted in the birth of different varietals we now know and love. The Iberian Peninsula became home to the ever-popular Tempranillo. The French territories adopted many others like Chardonnay, Sauvignon Blanc, and Pinot Noir. With its perfect climate, Italy ended up with a few hundred grape varieties from which we recognize Nebbiolo and Sangiovese as some of the finest. The New World of Wines European colonizers took their grapes to the Americas, South Africa, and eventually to further territories like Australia. Wine became a global phenomenon and is now part of many people’s everyday life. Grapes need a particular climate to thrive, and not every country in the world can offer it. In the American continent, Canada, the US, Mexico, Chile, Argentina, and even Brazil grow grapes. Australia, New Zealand, South Africa, and also China became hosts to this adaptable –and lucrative– crop. Modern Winemaking Today Spain has the most hectares planted with the vine, followed by Italy and France. The United States, China, Argentina, and Chile are on the list, too, rounded up by Australia, Germany, and Portugal. Wine can be made in different countries and from distinct grapes, but that’s not the only difference between one bottle and another. Not all wine is created equal. Most is uncomplicated and easy to drink. It doesn’t have a sense of place or complex aromatics. In California, Ernest Gallo Winery is the world’s biggest producer, and you know their strength is in the supermarket. What is Fine Wine? Fine wine, on the other hand, is scarce and commands higher prices. Grape prices vary a lot depending on their provenance and overall quality. A ton of grapes in California can cost as little as $500 or as much as $2,500 for reputable vineyards. Winemaking can also be industrial and cost-effective, rendering low costs or artisanal and time-consuming, adding up to the final bottle price. Why do some bottles cost as much as a small car? Well, because the ripest grapes, those that become age-worthy, complex wines, cost quite a lot, and artisanal winemaking, which might include the use of high-end oak barrels, is not cheap either. Add the winemaker’s reputation to the recipe, and you’ve got yourself a collectible bottle of wine, for which people will spend top dollar. What is a better answer? There are plenty of ways to talk about wine. History, chemistry, agriculture, society, and so many more ways. You answer the question “What is wine” in a way that will most benefit the person asking the question. That is why we run a wine school.