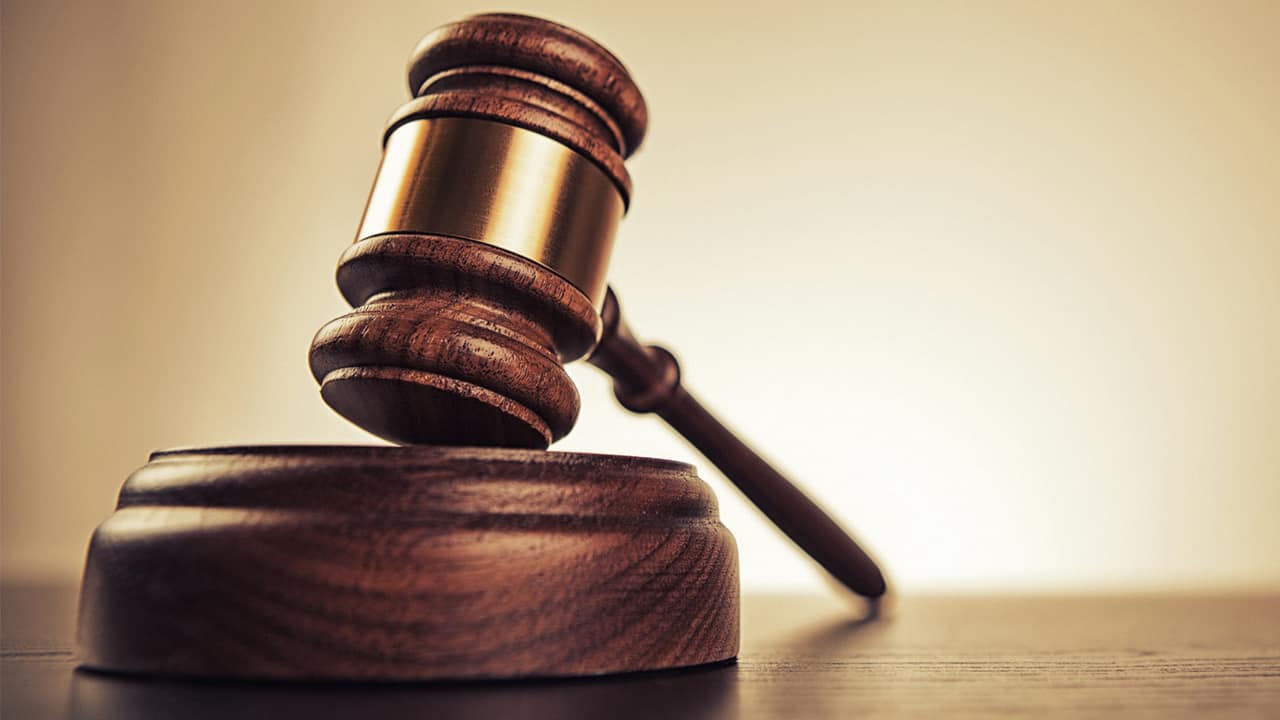 An Indiana man will spend 35 years behind bars for a sextortion scheme in which he threatened to publicize nude photos of women and girls – some as young as 15 – unless they sent more sexually explicit photos and videos.
Prosecutors say Cox obtained nude photos of a woman while pretending to be a modeling recruiter.
He then created a social media account in the woman’s name to contact a man in Rochester.
Cox reportedly exchanged the woman’s explicit photos with the Rochester man, then threatened to release those photos unless the man gave Cox his social media login information.
Cox found thousands of nude pictures of women and girls on the Rochester man’s social media account.
He then hacked into the social media account of a high school boy which he used to send multiple females nude photos of themselves and threatened to publicize them unless they sent more explicit material.
Prosecutors said at least two of these girls were in high school.
NEW YORK ELEMENTARY PRINCIPAL CHARGED WITH SEXUALLY ABUSING STUDENTS DURING SCHOOL HOURSFor the victims that refused, Cox posted their nude pictures to a pornographic website.
Prosecutors said Cox relayed his scheme to a woman he met online.
He also tried to recruit other people, including at least one high schooler, to help him in the illicit scheme.
The FBI analyzed Cox’s work computer, the fake social media accounts, and his cellphone to eventually name him as the suspect behind the sextortion scheme.
CLICK HERE TO GET THE FOX NEWS APPCox was ordered to pay $3,000 in restitution to one of his victims.