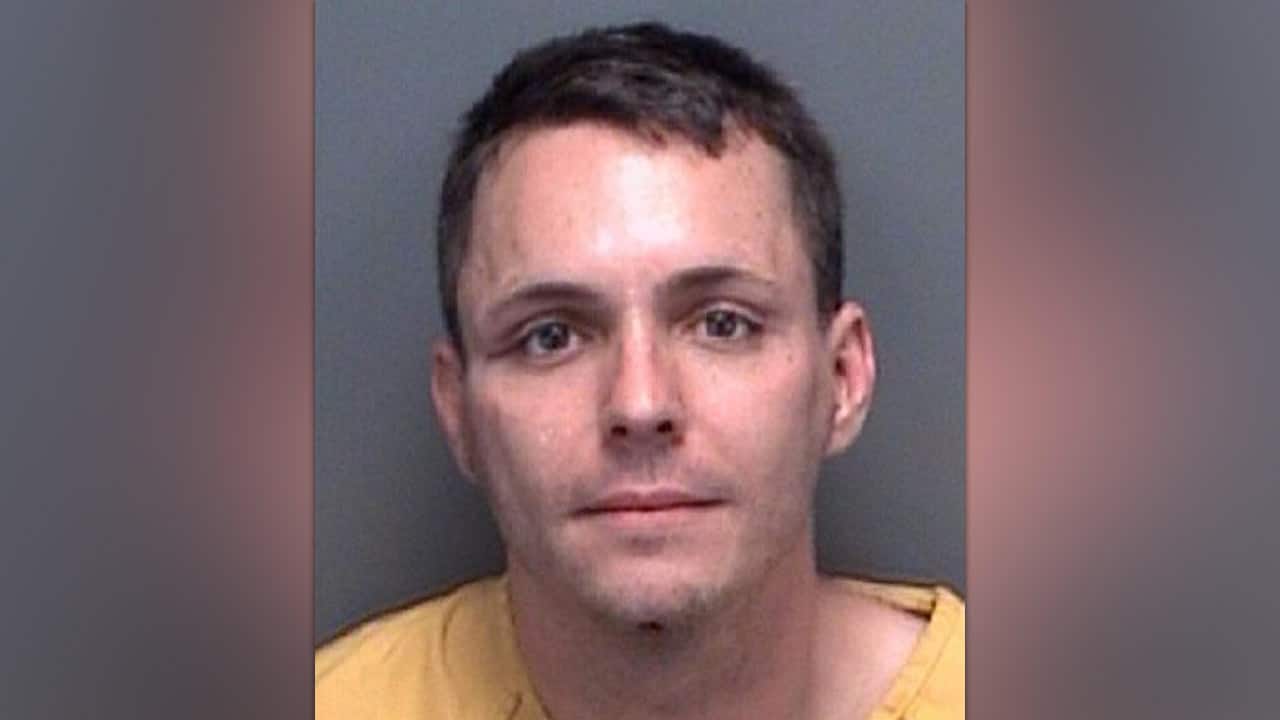 A Florida man who has been arrested more than 40 times on 142 separate charges was arrested again Thursday morning after a 12-hour standoff during which he barricaded himself in a Pinellas Park hotel room.
Walter Brois, 51, had only been released from prison in late 2020 after serving an 11-year sentence, Pinellas County Sheriff Bob Gualtieri said.
Just a few days before the standoff, Brois held a gun to a woman’s head in Pasco County, according to police.
"He hasn’t even been out for a year and he’s sticking a gun at some woman’s head," Gualtieri said.
We’re very fortunate that we were able to resolve this with everyone safe."
NORTH CAROLINA WAITING TO RELEASE BODY CAM VIDEO OF DEPUTY SHOOTING A BLACK MAN DESPITE PROTESTSThe Wednesday night ordeal began when a Pinellas Park officer was investigating a stolen car tag at Sam’s Club on Park Boulevard North.
An officer made contact with Brois, but after five minutes he hopped in the driver’s seat, Chief Michael Haworth said.
The officer went to the passenger side and gave Brois commands to stop.
A short pursuit followed, ending at a Comfort Inn and Suites on Ulmerton Road where Brois barricaded himself in a room on the fourth floor.
Authorities evacuated other hotel guests and closed down a portion of Ulmerton Road.
When negotiations failed, authorities deployed 50 rounds of tear gas into the room.
Deputies fired beanbag rounds at Brois who was reportedly wrapped in sheets on a bed, and arrested him.