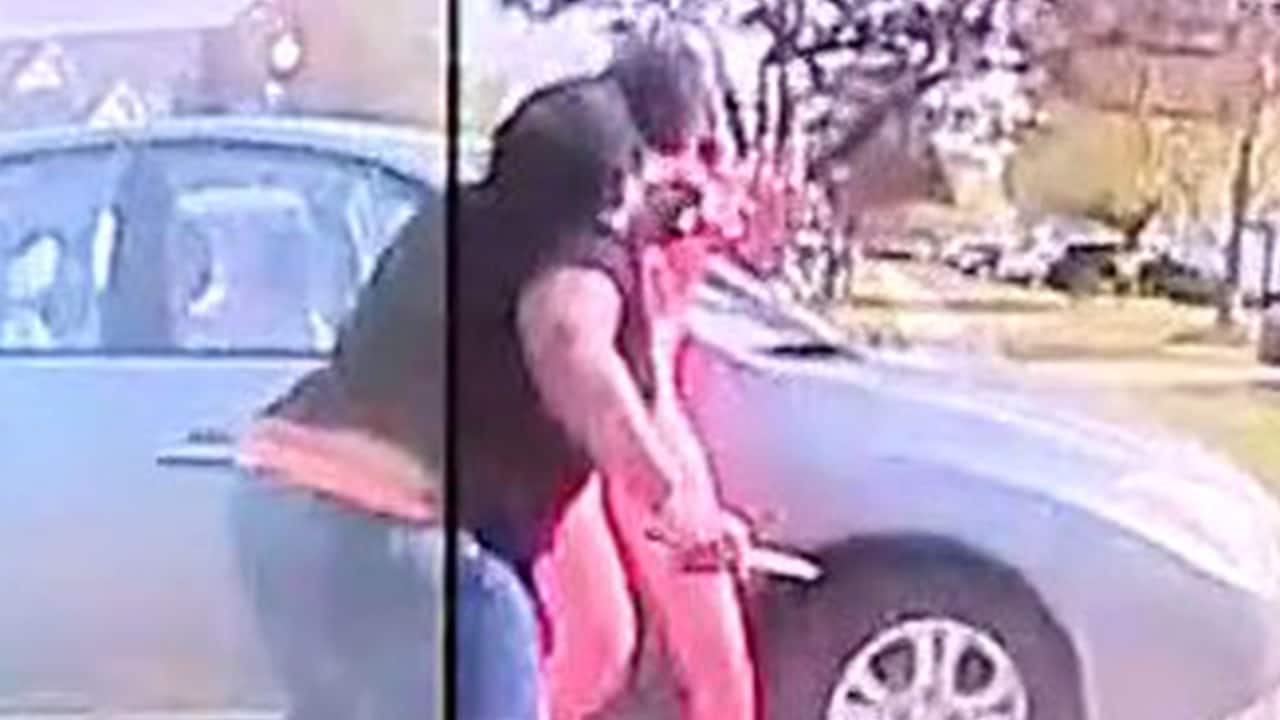 The officer who fatally shot 16-year-old Ma'Khia Bryant as she lunged at two people with a knife is a 23-year-old who had been on the force for 16 months, according to a personnel file obtained by Fox News.
The Columbus Police Department identified the officer involved in the shooting as Nicholas Reardon on Wednesday.
Reardon, who turns 24 next month, joined the Columbus police force in December 2019.
He then underwent a one-year probationary period, during which new officers are supervised and prove their on-the-job capabilities.
COLUMBUS POLICE SHOOTING 911 CALLER SAID SOMEONE 'TRYING TO STAB US' BEFORE OFFICER KILLED KNIFE-SWINGING TEENOn Dec. 14 of last year, Reardon's probationary status ended.
Bryant then turns and lunges at a second woman with the weapon raised, at which point Officer Reardon fired four shots, fatally striking her.
COLUMBUS MAYOR SAYS OFFICER ‘TOOK ACTION TO PROTECT ANOTHER YOUNG GIRL’The 23-year-old also has military training as a member of the U.S. Air Force National Guard, according to local media reports.
In Reardon's personnel file, he marked "yes" under having "a relationship as defined in the City's Nepotism Policy," meaning he has a family member or business associate who also works for the city of Columbus.
The identity of this person is redacted in Reardon's personnel file.
However, in May of 2020, the Columbus Division of Police congratulated a retiring sergeant who is reportedly related to Reardon.
CLICK HERE TO GET THE FOX NEWS APPThe post noted that the retiring sergeant's son "is currently a Columbus Police recruit."
This was at the time when Reardon was in his probationary period to become a police officer.