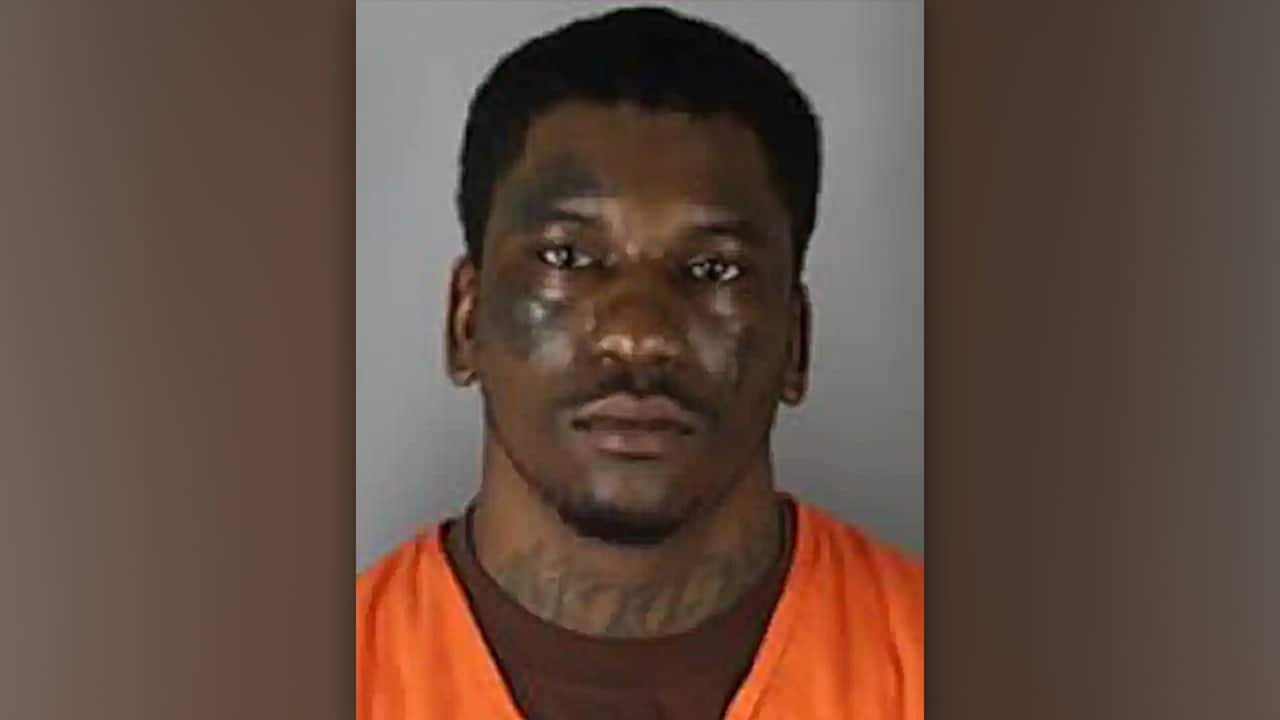 Minnesota prosecutors filed multiple charges Wednesday against a man accused of opening fire on National Guard soldiers stationed in Minneapolis as part of efforts to maintain the peace following the verdict in the Derek Chauvin trial.
Andrew Thomas, 28, was arrested Sunday and handed over to federal authorities the next day.
He is charged in Hennepin County District Court with three counts of first-degree assault against a peace officer, two counts of second-degree assault with a dangerous weapon and an illegal weapons possession, the Star-Tribune reported.
He also faces a federal weapons possession charge.
Hennepin County jail records show he is a Chicago resident.
AFTER DEREK CHAUVIN VERDICT, GARLAND ANNOUNCES DOJ MINNEAPOLIS POLICING PROBEMinnesota National Guard members were standing at the corner of Penn Avenue North and West Broadway early Sunday morning when multiple gunshots were fired from an SUV, according to a federal criminal complaint.
The soldiers were part of Operation Safety Net, a joint partnership between the National Guard and local authorities in response to protests and possible unrest.
One bullet went through the windshield of a military vehicle with four soldiers inside.
One was taken to a hospital for injuries from the shattered glass and another was treated at the scene for "superficial wounds."
Just after 9:50 p.m., Thomas was in the vehicle with a juvenile when he was stopped by authorities who recognized the SUV from its description.
They arrested Thomas.
The juvenile told authorities that Thomas had a weapon in the vehicle and that they had met him at a St. Paul hotel the week before.