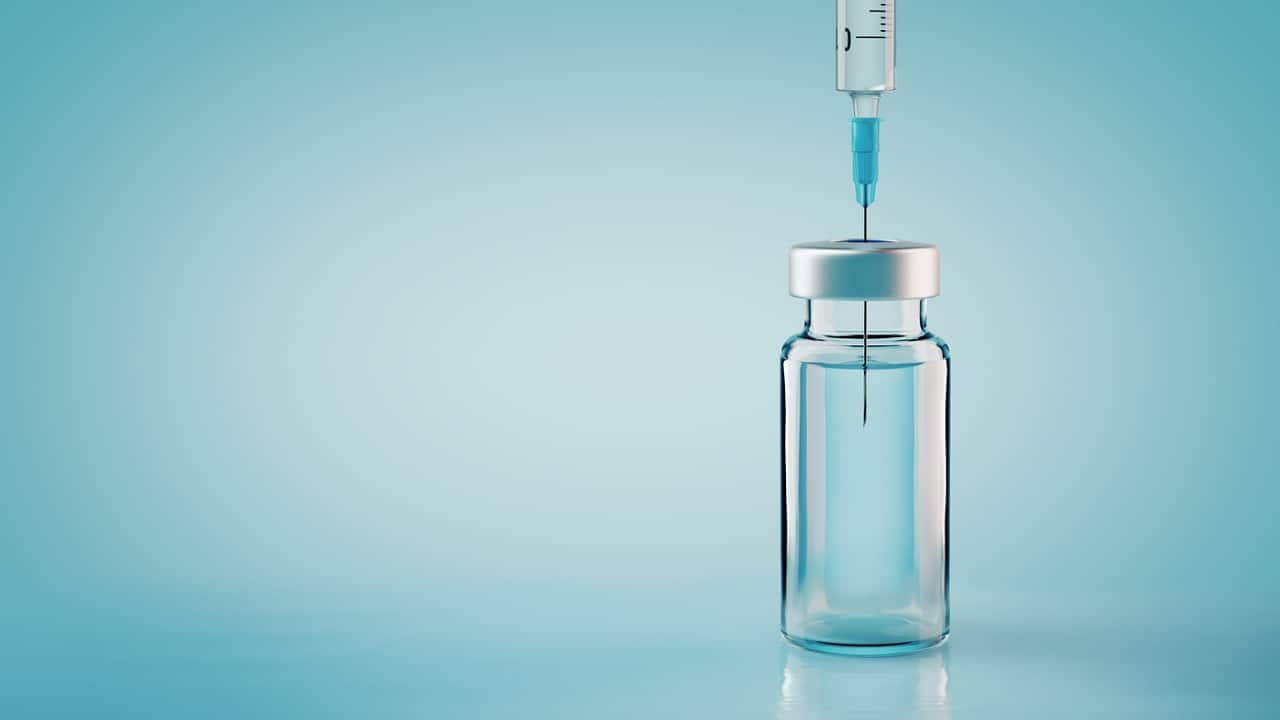 A Hawaii man participating in a Pfizer-led study looking at third doses of its COVID-19 vaccine as booster shots said he joined the trial to help others, according to a local report.
Gary Lahens of Honolulu took part in the company's vaccine trials for the safety of his family and community, he told news outlet KHON2.
He rolled his sleeve before the cameras to show the bandage on his arm.
"I did this study in the beginning because of my mom and my aunties, they’re all in their eighties," Lahens told the outlet.
The Hawaii man received his first two Pfizer doses in September, months before the product went before the Food and Drug Administration (FDA) and was ultimately granted emergency use authorization.
Now months later in the booster study, Lahens received his third dose, and has undergone swab tests and had blood samples taken.
Pfizer plans to follow up with study participants for two years.
"I want to help people, that’s why I was a cop before, so it still stays in part of your blood," Lahens said.
"I feel that if it works, it helps us open Hawaii, it helps a lot of people."
TOO MUCH COVID-19 VACCINE GIVEN TO DOZENS OF INMATES IN IOWA: REPORTOne doctor involved with the vaccine rollout in Kauai told the outlet he was interested to see results from the studies.
"And that might be a good thing, it might reduce the breakthrough cases to a true zero."
Updated findings recently showed the vaccine had lasting protection for up to six months, and of 800 participants in a late-stage trial in South Africa, nine COVID-19 cases occurred, all in the placebo group.
Source