Sen. Blackburn slams University of Tennessee amid report it sought to create a critical race center 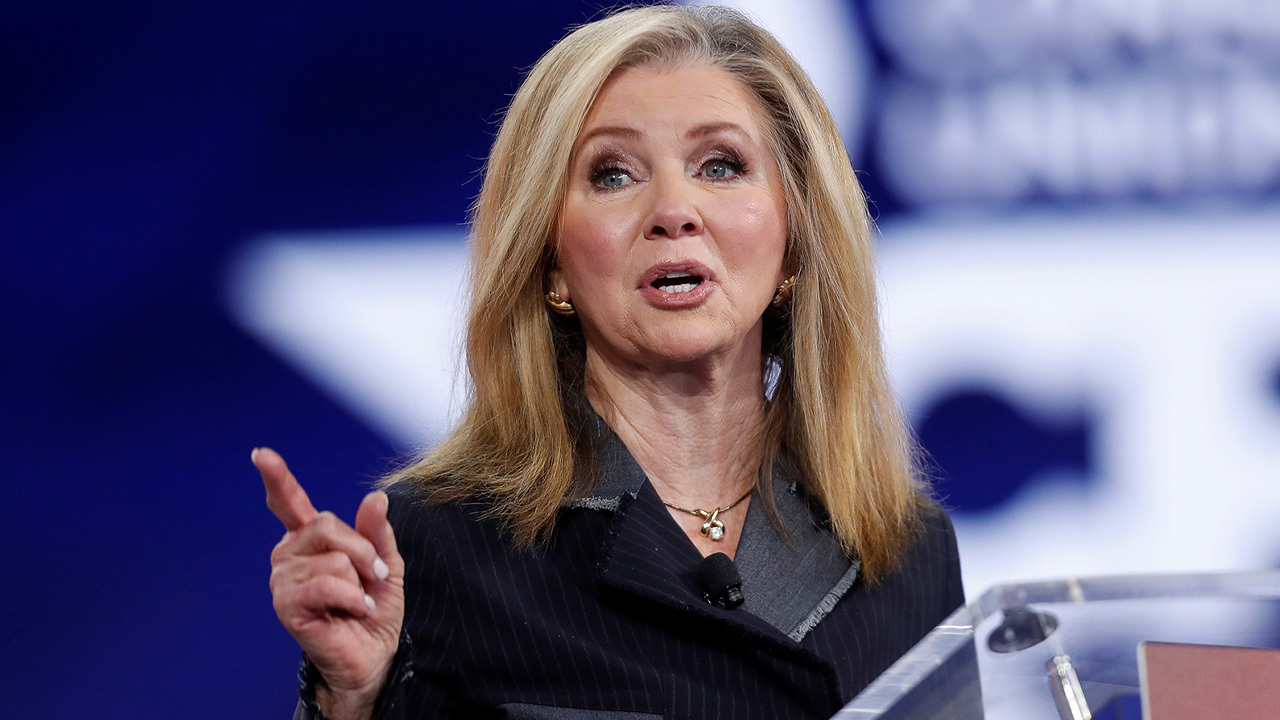 The University of Tennessee-Knoxville is receiving criticism after reporting surfaced that it advanced proposals for partnering with a "critical race collective" (CRC) and is seeking to integrate social justice and anti-racism into various aspects of the school.
Other plans reportedly included requiring professors to commit to diversity, equity and inclusion practices.
"Critical race theory is a dangerous agenda that teaches that we are either oppressors or victims," Sen. Marsha Blackburn, R-Tenn., said in a statement to Fox News Digital in response to the UT program.
"It has no place in our schools, and it creates a false narrative of division that pits Americans against each other.
We should be bringing folks together and students should be taught to be independent thinkers.
PENN STATE STUDENT ‘COMPLETELY SHOCKED’ BY WOKE PROFESSOR'S ASSIGNMENT ON WHY TALIBAN ARE NOT TERRORISTSAccording to its webpage, the CRC is "a collection of researchers, teachers and scholars who strive to bring a critical race theoretical perspective to the University of Tennessee."
It appears to be part of the university's "Center for the Study of Social Justice."
CRC's webpage adds that it adheres to the "five central tenets of Critical Race Theory," which include "centrality of race and racism in society" and a "commitment to social justice."
The university referred Fox News Digital to a recent statement released by President Randy Boyd's office.
"Our citizens place great pride in the University of Tennessee.
"We recognize there is an important difference between diversity efforts on campus and promoting an ideology.
The university does not require students or faculty to adopt any specific ideology to graduate or receive tenure.
Source