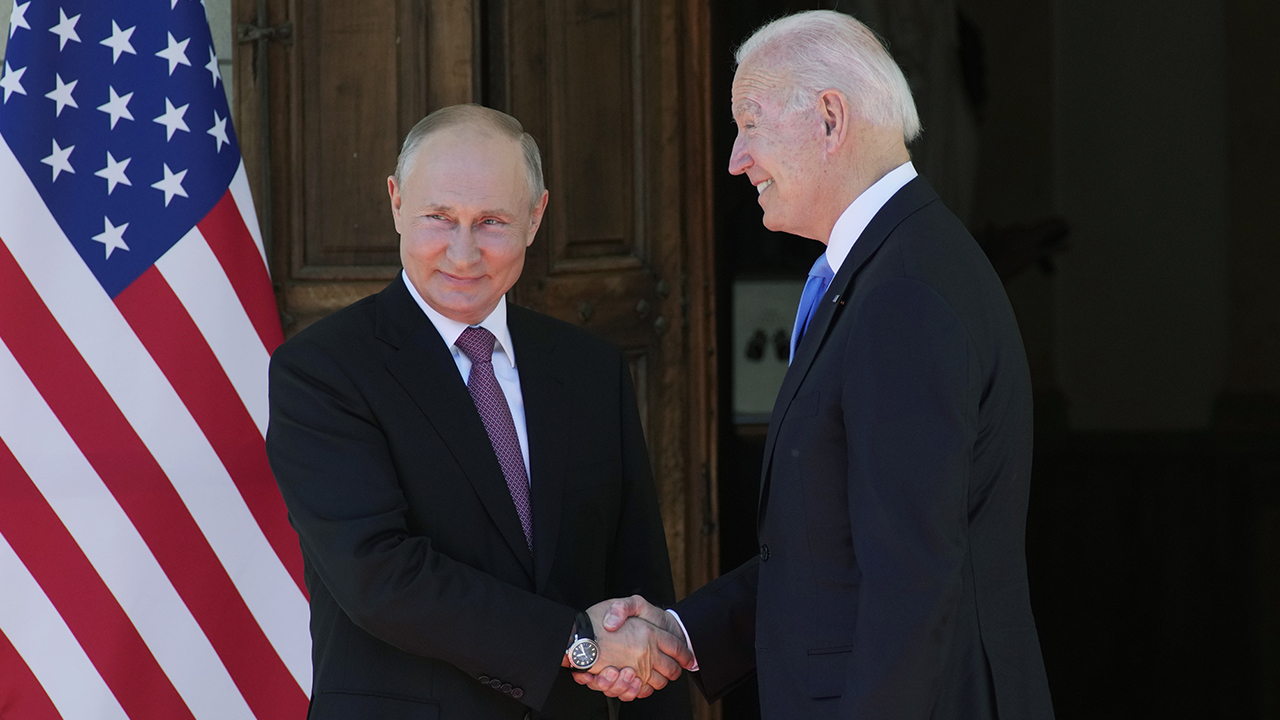 NEW You can now listen to Fox News articles!
Senate Democrats were slammed Thursday for taking advantage of the filibuster rule, which prominent members of their party have recently decried as racist, to block a bill from Republican Sen. Ted Cruz implementing sanctions on Russia.
The Senate voted 55-44 to pass Cruz’s sanctions on Russia for its Nord Stream 2 pipeline with Germany but failed due to a bipartisan agreement to subject it to a 60 vote threshold.
BIDEN WHITE HOUSE REELING AFTER WEEK OF DEFEATS, SETBACKS, AND POLICY FLOPSA handful of Democrats joined Republicans in voting for the measure.
"Seriously, you can’t make this up," the North Carolina GOP tweeted.
"The same week Biden delivers a factless, angry, dishonest rant in Georgia to announce his flip-flop on the filibuster, Democrats effectively filibustered sanctions on Russia’s Nord Stream 2 pipeline."
"4 all their talk of eliminating the filibuster/60 vote requirement the Dems were perfectly happy using that same 60 vote requirement to block sanctions on Russia last night The bill got 55 votes but Dems are blocking it anyway Isn’t that ironic??"
Republican Sen. Chuck Grassley tweeted.
LIBERALS BLAST SEN. KYRSTEN SINEMA AS RACIST, 'BIGOT' FOR OPPOSING ELIMINATION OF FILIBUSTER"Democrats Yesterday: People who support the filibuster are racist," RNC Chairwoman Ronna McDaniel tweeted.
"Democrats Today: Let’s filibuster sanctions on Russia."
President Biden, who has referred to the filibuster as a "Jim Crow relic," accused supporters of the filibuster Tuesday of being on the side of Democrat segregationists like Bull Connor and George Wallace.
The Associated Press contributed to this report
Source