Russia plans to launch its own space station after quitting ISS 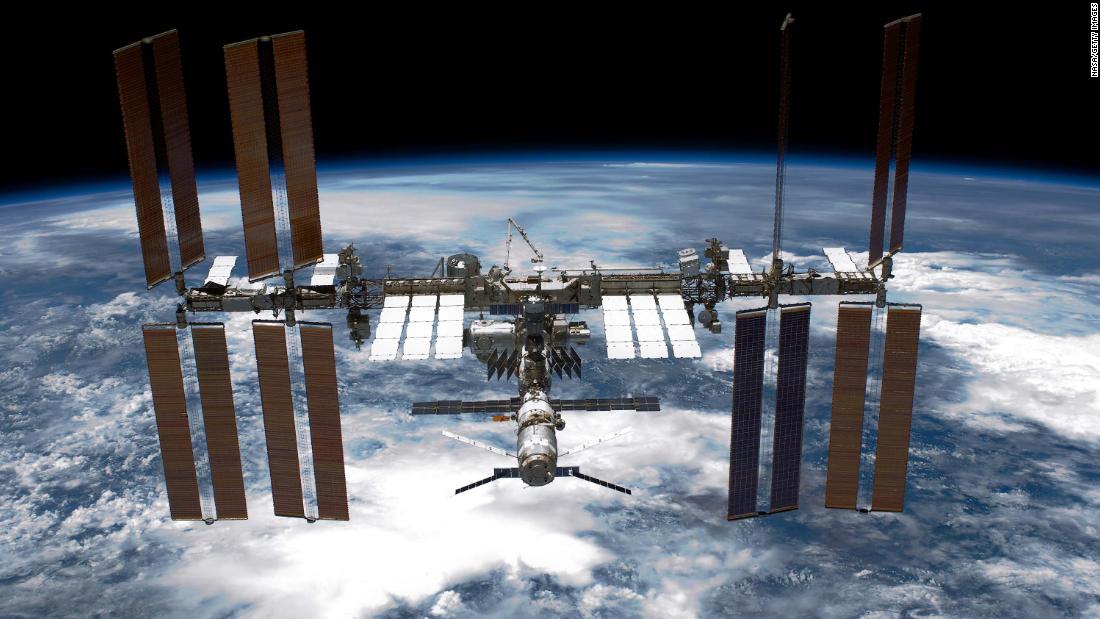 Russia is ready to start building its own space station with the aim of launching it into orbit by 2030 if President Vladimir Putin gives the go-ahead, the head of its Roscosmos space agency said on Wednesday.
The project would mark a new chapter for Russian space exploration and an end to more than two decades of close cooperation with the United States aboard the aging International Space Station (ISS).
"If in 2030, in accordance with our plans, we can put it into orbit, it will be a colossal breakthrough," Interfax news agency quoted Roscosmos chief Dmitry Rogozin as saying.
"The will is there to take a new step in world manned space exploration."
Russian cosmonauts have worked with counterparts from the United States and 16 other countries about the ISS since 1998 -- one of the closest fields of cooperation between Moscow and Washington, whose relations are currently in deep crisis over human rights, cyberattacks and a range of other issues.
Deputy Prime Minister Yuri Borisov told Russian TV at the weekend that Moscow would give notice to its partners that it would leave the ISS project from 2025.
Source