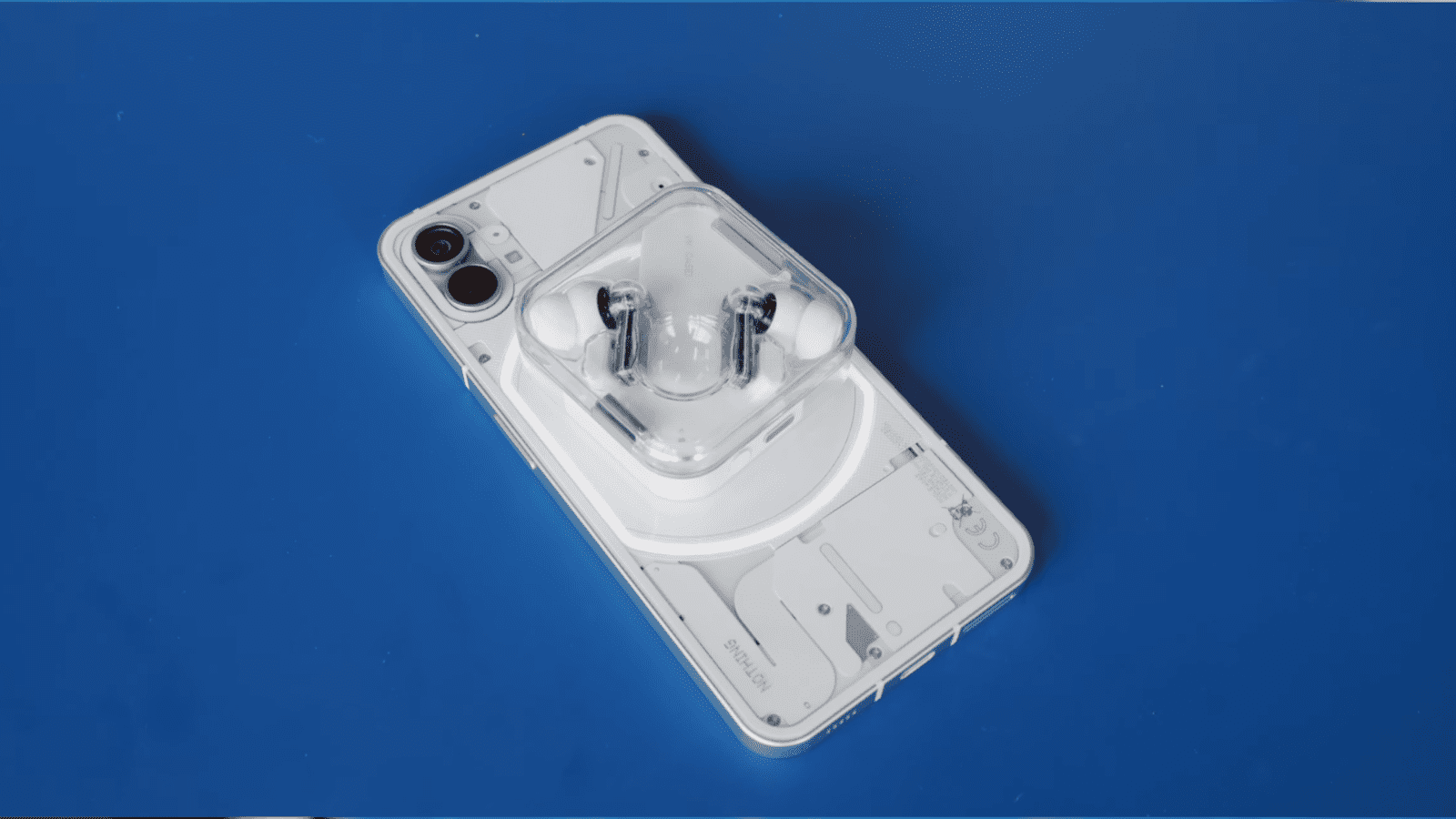 The Nothing Phone (1) charging details have seemingly been revealed

According to a tipster, Yogesh Brar, Nothing will rely on open standards. That makes all the sense in the world, as Nothing still doesn’t have its proprietary charging or anything of the sort.

That being said, the company looks set to use 45W wired charging, USB PD 3.0/PPS standard. So you’ll be able to choose from a ton of chargers out there, if you don’t prefer Nothing’s.

The tipster also mentioned that we’re looking at the Samsung E4 OLED display here, which has HDR10+ support. That display is tipped to measure 6.55 inches, but we’re still not sure about that.

A 120Hz display is expected, along with the Snapdragon 778G+ SoC

Nothing did, however, suggest that we’re looking at a 120Hz display on this phone, and not the rumored 90Hz panel. That display will be flat, as most of you know, and the device will include a display camera hole in the top-left corner.

The Nothing Phone (1) is set to launch on July 12, and the company will utilize the invite system from the get-go. That likely won’t last for long, as Nothing is expected to switch to regular sales at some point.

The device is said to be fueled by the Snapdragon 778G+ SoC, and not the Snapdragon 7 Gen 1, unfortunately. It’s also expected to include 8GB of RAM, and ship with Android 12 out of the box.